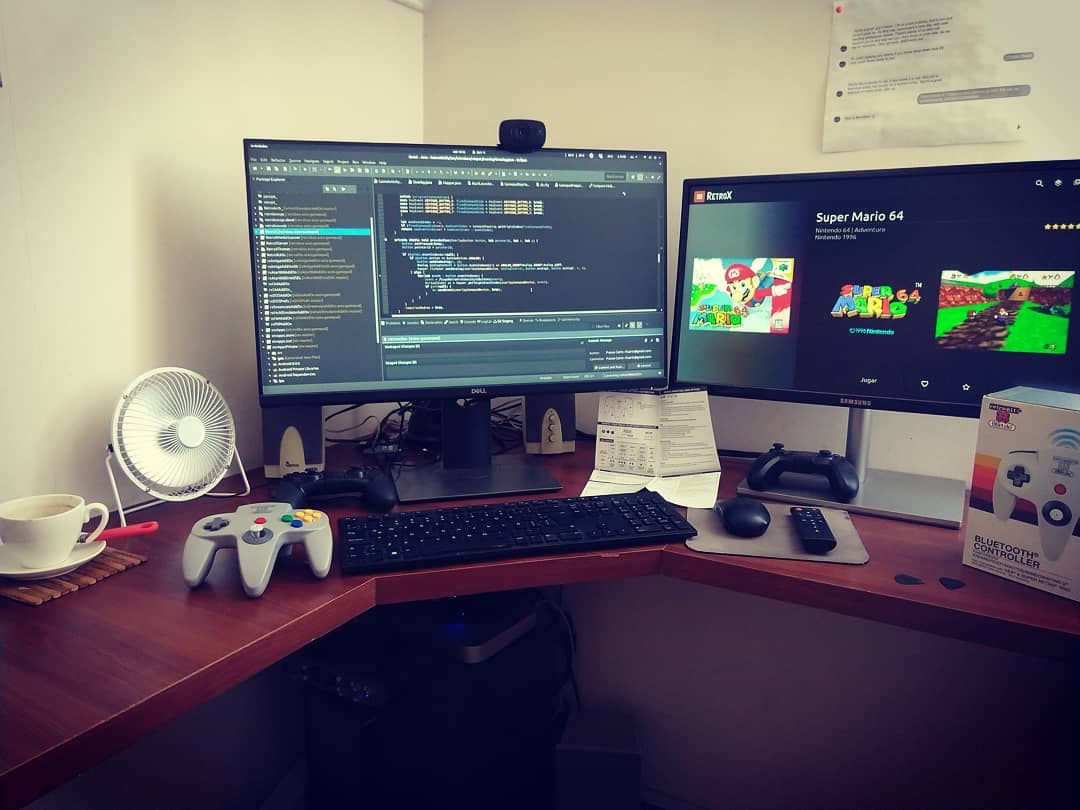 From 2.9.0 you can just grab any controller and start playing. Another player is joining? Just grab another controller, press a button and start playing. ONLY if your gamepad has a weird configuration you may need to teach RetroX how your button works (map the buttons). The good thing is that you only need to do it once, and RetroX will pick that config up any time you use that kind of controller.

When RetroX started in 2012 there was no standard for controller buttons on Android, in fact, there was no controllers for Android, you had to use a PC gamepad connected via USB to your TV Box. In my case I used a PS2 to USB adapter to connect a wired PS2 gamepad to my TV Box. As buttons weren’t standard, all controllers sent different events when you pressed a button, and they also had different layout for A/B/X/Y… if they had something like that (PS2 don’t). Some PC controllers had an “A” button and sent a BUTTON_A event when pressed, but others sent a BUTTON_B even when pressing the button in that same location, this was because some controllers followed the SNES convention of ABXY while others followed the Xbox convention for those button, which is inverted (BAYX)!  Other controllers like the PS2 one sent events like BUTTON_3 or even BUTTON_9 if you pressed the SELECT button. On that reality you had to map the buttons and that’s why I added the Gamepad button mapping screen in the first place.

To make things worse, there was no reliable way to pass that info to the emulators so I finally had to assign each gamepad to each player for it to work. The bad thing was that if you assigned a controller to player 1 and picked another controller, you had to switch it in RetroX to use it as player 1. Not a good thing.

Fortunately as time passed Android defined an Xbox type of layout for their controllers and events like BUTTON_A, BUTTON_SELECT , BUTTON_START and others became standard. Most controllers use that standard today and RetroX assumes that’s your configuration. There are still some exceptions like the Ouya and Nvidia controllers where there is no SELECT button, but RetroX automap those controllers assuming that the Back button is the SELECT button. Also if you have an 8bitdo N64 controller and you use it with the N64 emulator, all buttons are automapped.

All devices use the touchscreen Auto mode except for well known TV devices like the Nvidia Shield and Amazon Fire devices where the default is set to Off.